WAY-Corp is made up of renowned companies with strong business potential, willing to preserve their brand image.

Where are the companies in the WAY-Corp network?

Among the hundreds of passenger transport companies registered on the network, 80% are in France. The most represented regions are Ile de France and Côte d’Azur, a distribution in relation to the number of VTC licenses registered in France. The other French companies present are mainly in Monaco, Bordeaux and surroundings, Rhône-Alpes and Normandy.

In Europe, it is mainly the so-called “Grande Remise” companies that are registered in Holland (Amsterdam), Belgium (Brussels, Liege), Switzerland (Geneva) and Italy (Milan and Rome).

On the 4 other continents, the other countries represented are :

More than 400 transport missions are exchanged on WAY-Corp on average per month and beautiful collaborations were born.

Among the success stories of the year, we have seen several companies:

These new sustainable collaborations were created on a win-win basis:

– The client satisfies his customer’s request. He keeps the control of the commercial relationship with his customer and the management of his orders.

-The subcontractor has a turnover contribution and perpetuates his company.

– The member companies capitalize on the network to develop their communication, the proof on Facebook:

WAY-Corp is a feature included in the WAY-Plan software, at no extra cost!

Meeting Saturday, November 8 at the national assembly of the FF-EVTC 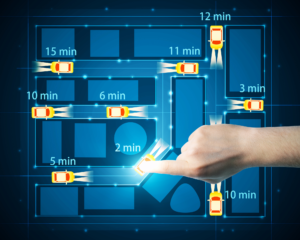 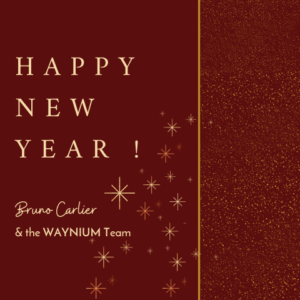 WAY-Plan is the reference management software to manage your business.